Hannah vs. The Job Offer

After my last maid quit, the long process of finding a suitable new girl began. Luckily for me, Hannah was more than willing to try out despite my less than conventional job requirements. I knew she would be a great addition to the staff when her elbows easily touched in her armbinder. She made her job look easy, so I stepped it up a bit for her next task. After adding a few belts I put her in the cage to fold clothes. Barely able to move inside the cage, she couldn’t really do her job. That didn’t matter though, because I had decided to hire her on the spot. It was hard to tell what she was saying behind her gag, but she seemed very excited when I told her the news. Especially when I told her she’d be spending the next 8 hours in the cage. 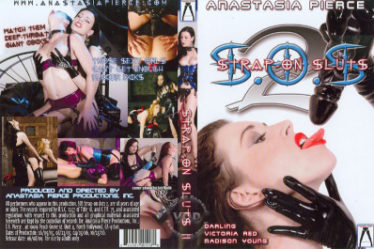