Maggie vs A Basement Prayer

It was time for Maggie to reflect on some poor choices she had made. By the smile on her face, it was quite obvious her transgressions were no accident. With handcuffs and gear in one hand and Maggie’s arm in the other, she was led to the basement. The gag went in first as usual, as well as her handcuffs. Leg cuffs were used to put each leg into a frogtie, far stricter than she had planned on. With the collar wrapped around her neck, she seemed somewhat relieved that was it. Maggie should have known better. With a short chain, her cuffed wrists were then pulled high on her back and locked to her collar. Thumbcuffs were added because – well, why not? Starting the clock on her punishment, I could see that she already wanted it over. While flexible, she could only hold her arms in that position for so long. After that they become weight, pulling on her collar. No doubt it was uncomfortable, but it’s what she wanted after all. 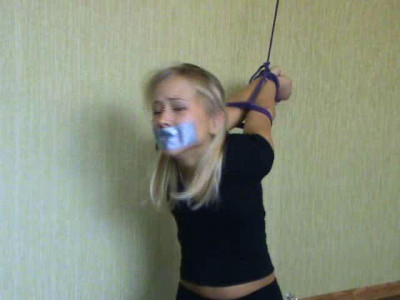 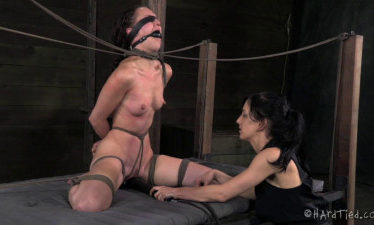 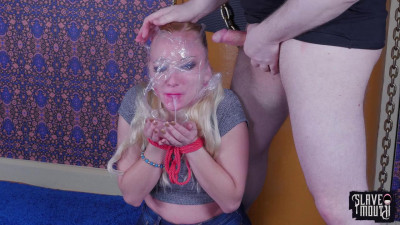